in memory of Christopher Duke

on Sunday 19th April 2020 at Clarendon Muse in Watford

has had to be cancelled until further notice

This competition, in memory of Christopher Duke, who lived in Watford and died in December 1996,

age 26, is open to performers of 16 to 25 years. In the final a recital of 30 minutes duration should be played from memory and

MUST include any Waltz by Chopin. A maximum of six competitors will be chosen to take part. Applications should include the £45

application fee, the completed application form and a CD or links to 15 minutes of video or audio recordings.

Please use the following bank details to pay the £45 application fee and use WIPC as a reference:

The 3 winners will be giving lunchtime recitals at 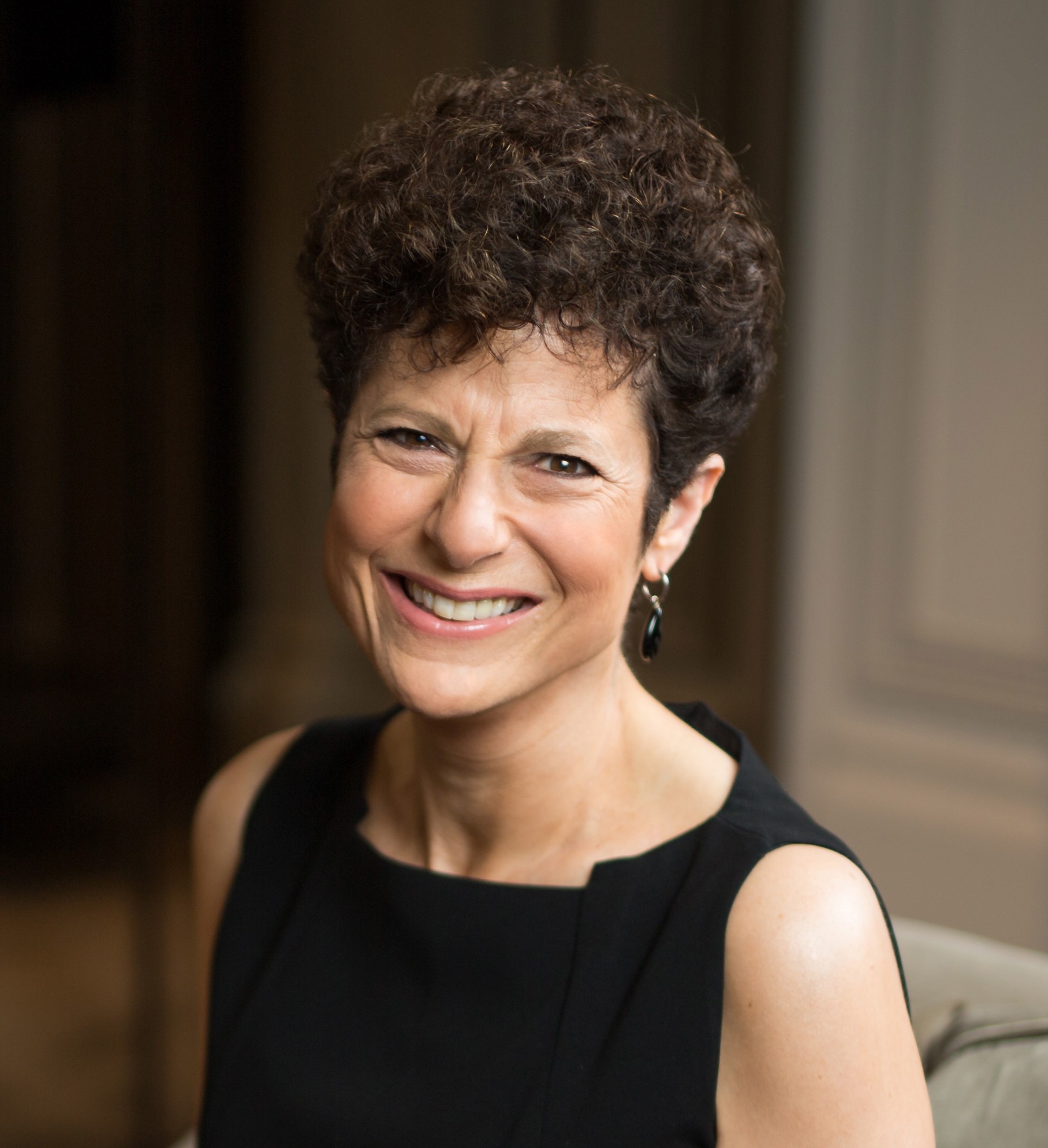 Margaret Fingerhut has a distinguished career which has taken her all over the world. She is particularly known for her innovative recital programmes in which she explores the highways and byways of the piano repertoire. As a concerto soloist she has appeared with the all the UK's major orchestras, and she is frequently heard on BBC Radio 3 and Classic FM and many radio stations worldwide. Her extensive discography on the Chandos label has received worldwide critical acclaim and won many accolades. Her many recordings reflect her long-standing fascination with exploring lesser-known repertoire, including works by Bax, Berkeley, Berkeley, Bloch, Dukas, Elgar, Falla, Grieg, Howells, Leighton, Novák, Stanford, Suk and Tansman, as well as several pioneering collections of 19th century Russian and early 20th century French piano music. Two of her Bax recordings were short-listed for Gramophone awards, and her disc of solo piano music by the Polish/French composer Alexandre Tansman was awarded the accolade of “Diapason D’Or” in France. Her disc of encores "Endless Song" was Featured Album of the Week on Classic FM and was selected as “Editor's Choice” in Pianist magazine. She was the soloist in the première recording of Elgar’s sketches for his Piano Concerto slow movement, and she also made the first recording of a recently discovered student piece by Rachmaninov. Margaret is a Visiting Lecturer at the Royal Birmingham Conservatoire where she was awarded an Honorary Fellowship in 2015. She has given masterclasses in the USA, Canada, Japan and China, and she is a regular guest at international summer schools such as Chetham's, Jackdaws and Dartington. 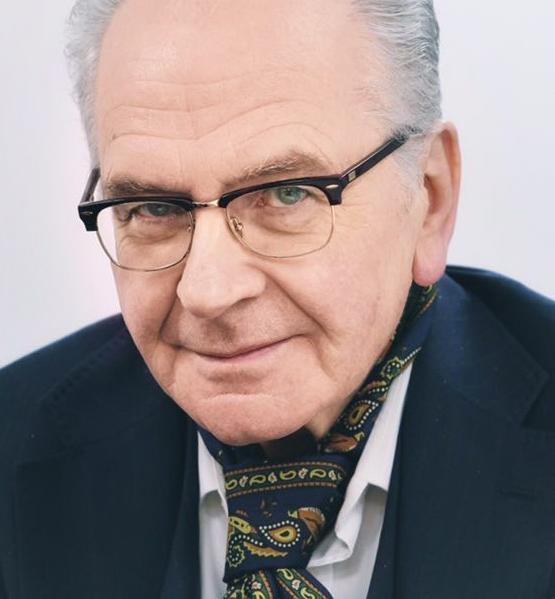 The English pianist Gordon Fergus-Thompson made a sensational debut at the Wigmore Hall in 1976. Following that he firmly established himself as a major recitalist and concerto player, appearing as soloist with the Philharmonia Orchestra, English Chamber Orchestra, Gothenburg Symphony Orchestra, Residentie Orkest of the Hague, City of Birmingham Symphony Orchestra, Royal Liverpool Philharmonic Orchestra, Hallé Orchestra, Bournemouth Symphony Orchestra and all of the BBC Symphony Orchestras, with such conductors as Evgeni Svetlanov, Jacek Kaspszyk, Sir Edward Downes, Helmut Müller-Brühl, Mosche Atzmon, David Atherton and Sir Charles Groves. He has played in most of the musical capitals of the world. He has given over two hundred broadcasts on BBC Radio 3 and has toured extensively in the UK, France, Austria, Switzerland, Italy, Czechoslovakia, Australia and the Far East. His performing repertoire includes 45 concertos and a wealth of recital programmes embracing a period from J.S. Bach to Anton Webern. His main solo specialisations are Robert Schumann, Johannes Brahms, the French Impressionists, and the Russian Romantics - Balakirev, Scriabin, Tchaikovsky and Sergei Rachmaninov. He has recorded the complete solo piano works of Debussy, Ravel and Scriabin. His award winning interpretations of French Impressionist and Russian Romantic music have been acclaimed throughout the European Press. In 1996 Gordon Fergus-Thompson was appointed Professor of Piano at the Royal College of Music. He is much in demand as a lecture recitalist and also has given master-classes and lectures at the Royal College of Music and in all the major University Music Faculties in the UK, as well as in the USA, Australasia and the Far East.

in memory of Christopher Duke

at Clarendon Muse in Watford

Recent winners of the Competition who have gone on to busy international careers include Alexander Ullman and Ji Liu (both YCAT Artists in 2015 and 2016) and Riyad Nicolas (The Countess of Munster Musical Trust).